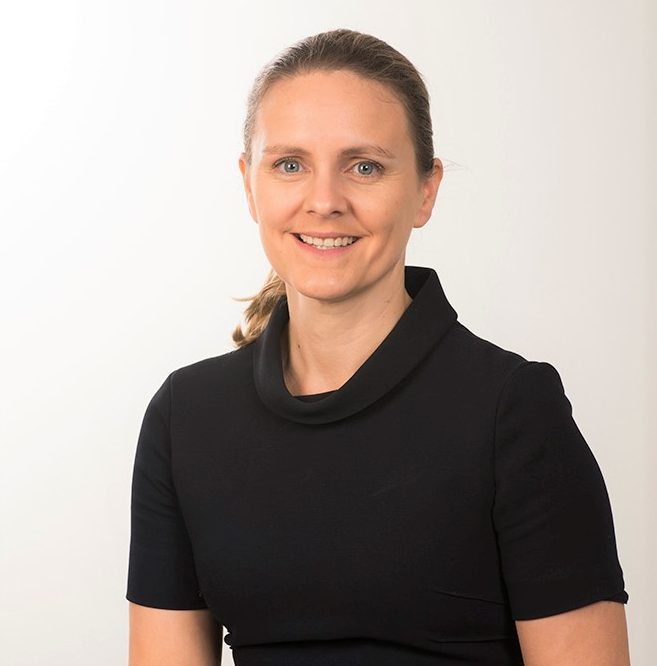 Dr Clare Wood is a Consultant Occupational and Environmental Physician (OEP) with more than five years’ industry experience. She graduated from medicine in Birmingham, UK in 2004 and that year was awarded the Arthur Thompson Prize for Services to the Medical School. Prior to this, she gained her Bachelor of Science with Honours in Sports and Exercise Science at the same university.

Dr Wood moved to Australia in 2007, initially working at the Royal Brisbane Hospital as an Emergency Registrar with Queensland Health. It was during her work with Medibank Health Solutions that her interest in occupational health began and she went on to further her skills and knowledge by training to be a Fellow in Occupational Medicine.

In 2016, she was appointed to the position of Occupational Health Physician with the Department of Natural Mines and Resources in Queensland and her role included working on the implementation of the recommendations from the Monash Review to improve the respiratory health surveillance of coal mine workers. She is currently a consultant Occupational and Environmental Physician with OccPhyz Consulting, consulting across Queensland and Northern New South Wales.

Dr Wood holds a membership with AMROA as a MRO. She is a tutor with Griffith University in clinical skills to medical students. She is currently a member of the Human Research and Ethics Committee (HREC) for Ramsay Health Care. Dr Wood recently completed her SIRA NSW (MAA) course for providing independent medical examinations. She is currently undertaking further courses in permanent impairment to assist her in private practice.

Stay up to date with our latest news and events.